My name is Marko Bajlovic. I began designing and developing stuff on the web about 14 years ago; since that time, I’ve continued to indulge myself in tinkering, learning new things, grokking them, designing, riding a One Wheel, ARPGs (in particular Path of Exile), music discovery, and thinking creatively. Always building and designing, learning and creating; I continually strive to better myself and be a jack of all trades. 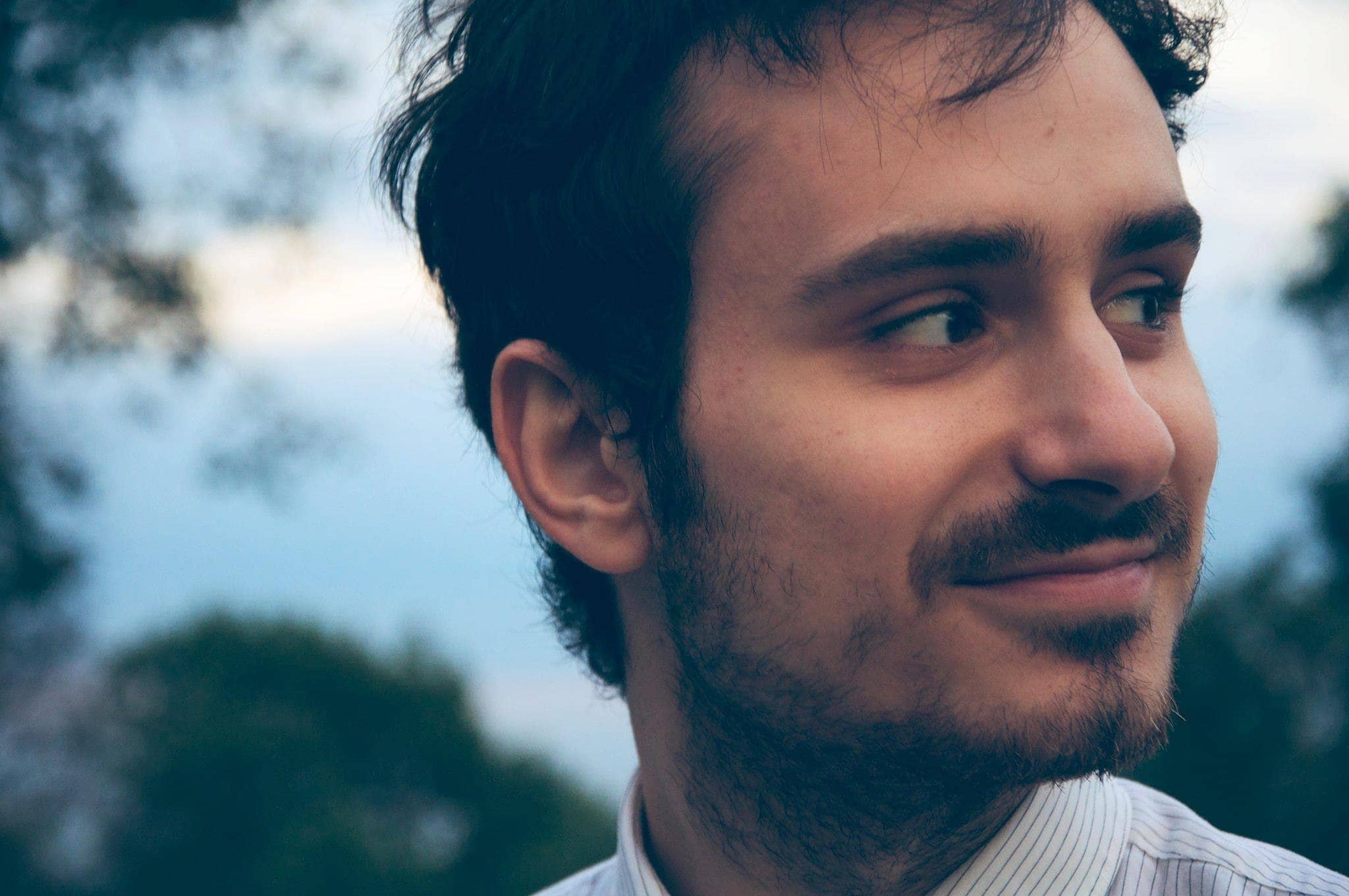 When programming, I try to dabble in a little bit of everything, learn what I can, usually in drips. Typically projects are built with LEMP, MERN, JAM, web3, and Python based stacks.

You can find me on Twitter. To see what music I listen to, I have been recording most of my listens since 2008 via Last.fm. To see what inspires me visually, I post from time to time on Tumblr.

I play Path of Exile every season since Delve. I sometimes stream my characters/games I play via YouTube for fun and for record keeping purposes. You can find me on Steam playing games from time to time.

All my social likes, shares, and actions automatically posted on my social blog mb4.in.